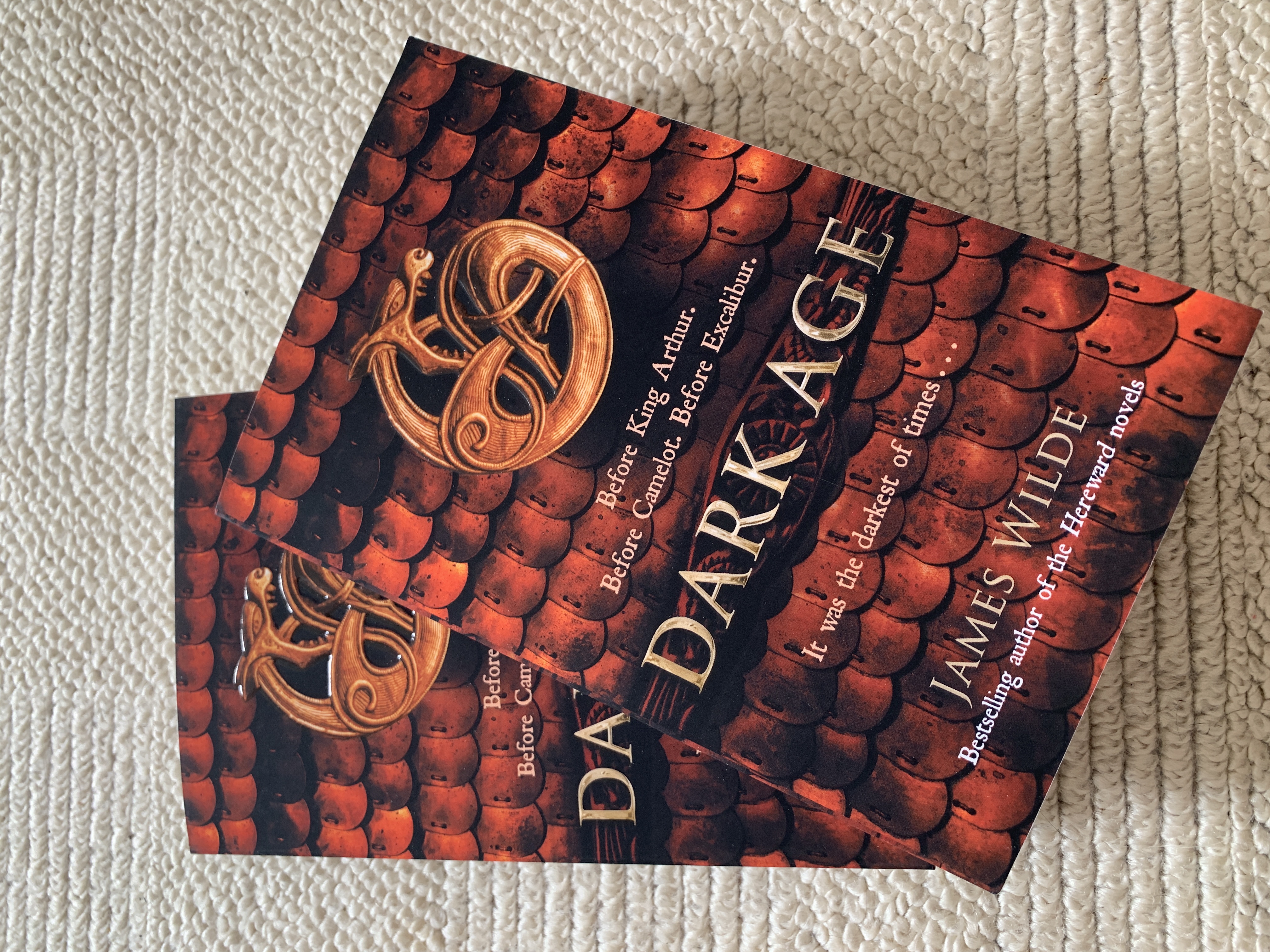 …soon, that is. The finished copies have just arrived from my publisher and look fantastic, I think.

You can pre-order Dark Age from your favourite bookshop or get them online here.