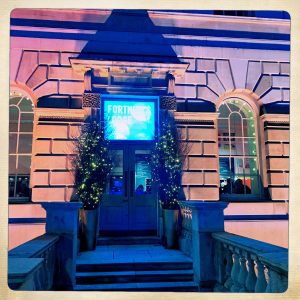 One of the things I quickly learned as a writer is that you need to feed the soul to stay creative. Spend your hours stuck in your office in front of a screen cranking out a word-count, you kill your talent by degrees.

As anyone who follows me on Instagram knows, I like to get out and about.  This time of year I make the most of all that the Season of Gluttony has to offer.  So I took myself up to Fortnum’s Lodge at Somerset House on Strand in London to feast on fondue, mince pies and mulled wine as an opener for the festivities (which last about two months or so in my place).

Everything in moderation, of course. Or: the road of excess leads to the palace of wisdom.  Choose your quotation and run with it.

Message of the day for creative people: get out, mix with the flood of humanity, and the more unlike you the better, experience everything, enjoy, live life.  The best thing is, you create better, so it counts as work. 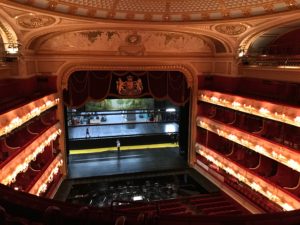 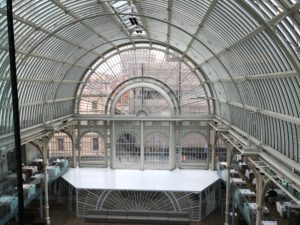 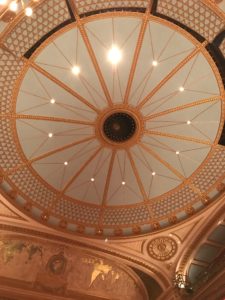 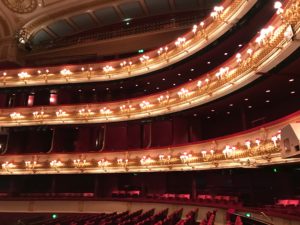