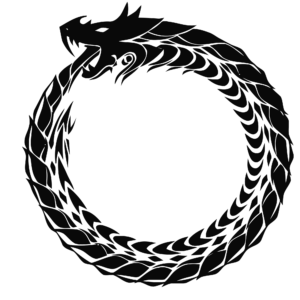 I’ve just delivered the manuscript of my next book to my editor at Penguin Random House and to my agent.  The Dragon has some similarities with my Hereward series, and a great many differences.

It’s about another of the three great heroes of England (Robin Hood is the third), in this case King Arthur.  Except it’s not.  It’s set a hundred years or so before Arthur’s legend was supposed to have sprouted, in the dying light of Roman Britain.

The book goes into some very new areas.  One thing I’ve always wanted to do with my writing was push at boundaries.  The danger with that is that readers are very comfortable where they are, thank you very much, and don’t really want to wander off into the shadowy thickets.  But I believe the job of the author is to offer something new – it is a novel after all – and to take some risks rather than to keep ploughing the same old furrow.  But that static approach is not creatively rewarding, to be honest, and I also don’t think it’s playing fair with the reader.

The Dragon is about a particular moment in time when everything changed.  I think…I hope…that it will enrich an understanding of history.  The research has certainly been intense, in a period, at the start of the Dark Age, when the historical record runs somewhere between fragmentary and scotch mist.

When I was writing my last series of books, about the English rebel Hereward who led the resistance against William the Conqueror after the Norman invasion in 1066, I began to think about how legends were formed out of the world around us. Within a hundred years of Hereward’s death, stories were circulating about how he carried a magical sword and slayed giants. Not true, yet true, because it explained what he and his endeavours meant to the people of England in living memory of his struggle. History and symbolism bound together.

This, then, is an historical novel about the invisible hand of history, the things that can’t be found in the sub-strata, or in the few surviving fragmentary writings. Legends, faith, religion and the need for gods and heroes in a harsh world.

It’s about the dream of King Arthur, and of Camelot, and how it might have formed from the mists by the will of men in an age of destruction and war.

(Here’s the Amazon link – no title there yet – or you can already pre-order it from your favourite bookshop.)